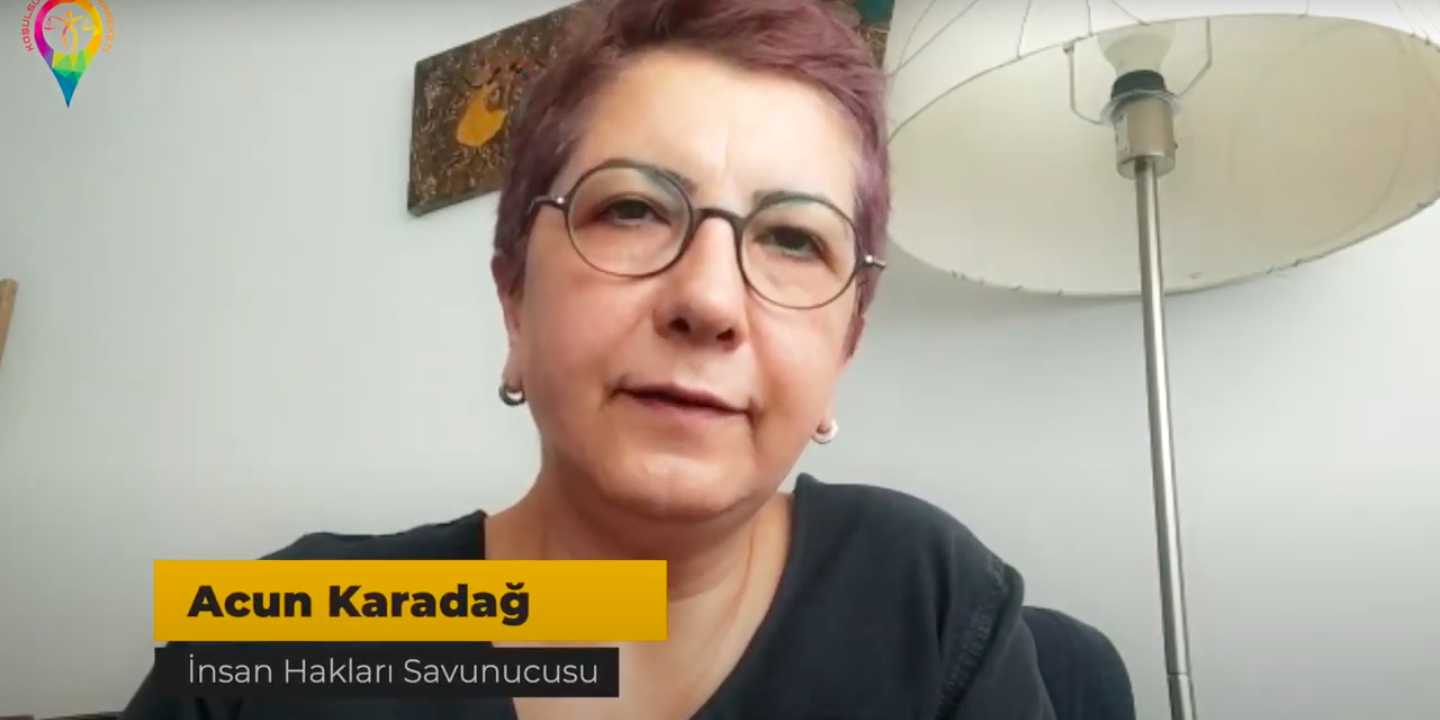 This week, as the Unconditional Justice Movement, we focused on minority problems and the violations of rights against Armenians that have been going on for years.

According to the Human Rights Watch statement:

HRW continued, “In hundreds of violation decisions, it is determined that inhuman, degrading treatment and torture violations and these violations are not investigated.

As the Unconditional Justice Movement, we would like to remind you that there is no statute of limitations on torture. What the police need to learn is that they have a duty to ensure the safety of the public with their authority in the law. It is not among their duties to endanger public safety.