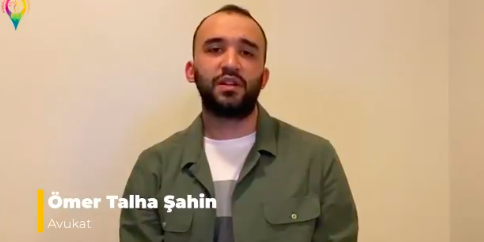 As the Movement for Unconditional Justice, the subject we focused on this week was freedom of expression and related rights violations.

As the Movement for Unconditional Justice, we remind you that the duty of the state is to always and probably provide an environment for individuals to think freely and express their opinions freely. We demand end to the unlawful practices and omissions that continue within the scope of freedom of expression in Turkey.