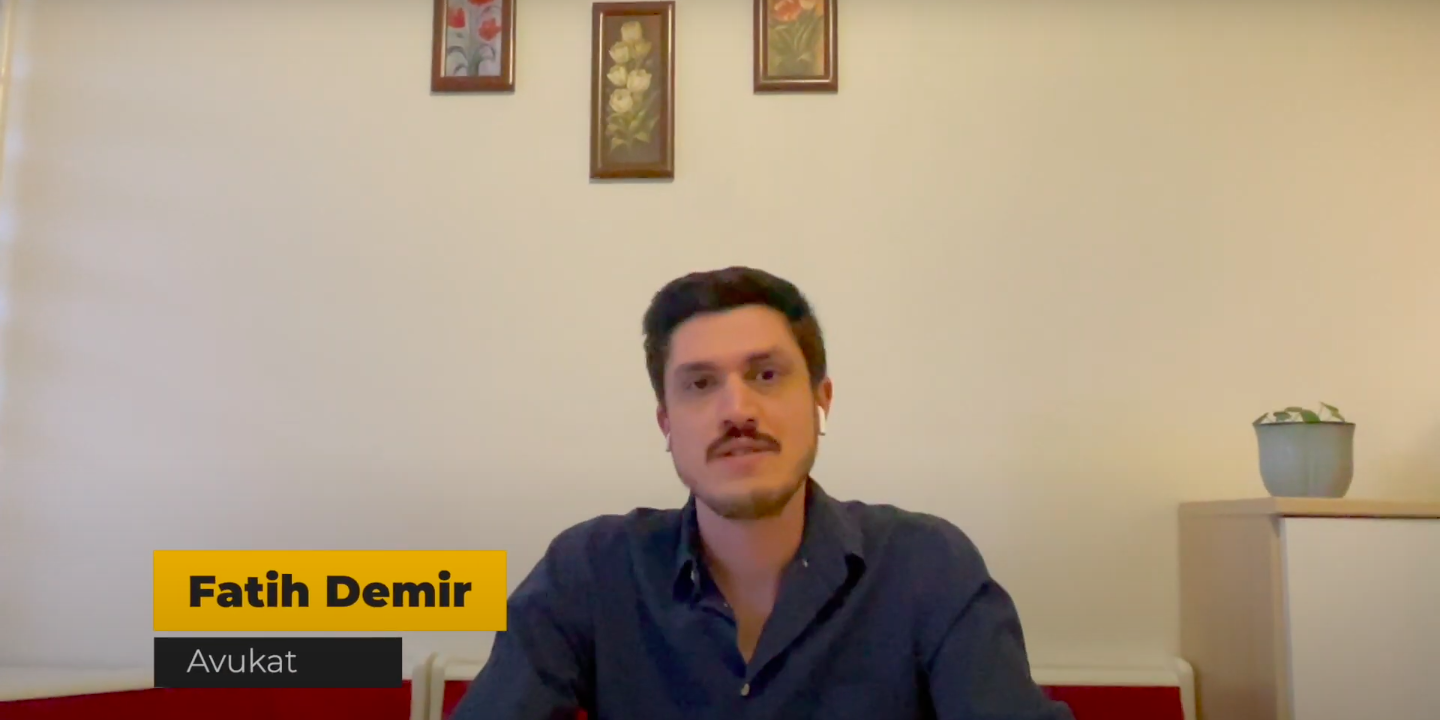 As the Unconditional Justice Movement, the subject we focused on this week was the sick prisoners and violations in prisons in Turkey.

Stating that as the Unconditional Justice Movement, the individual rights and freedoms of prisoners such as developing themselves, communicating with the outside world, establishing social bonds with other prisoners, and living a healthy life cannot be touched, they want to end the ongoing illegal practices and negligence in prisons with transparent and regular information. We demand that the conditions be brought on a humanitarian basis.