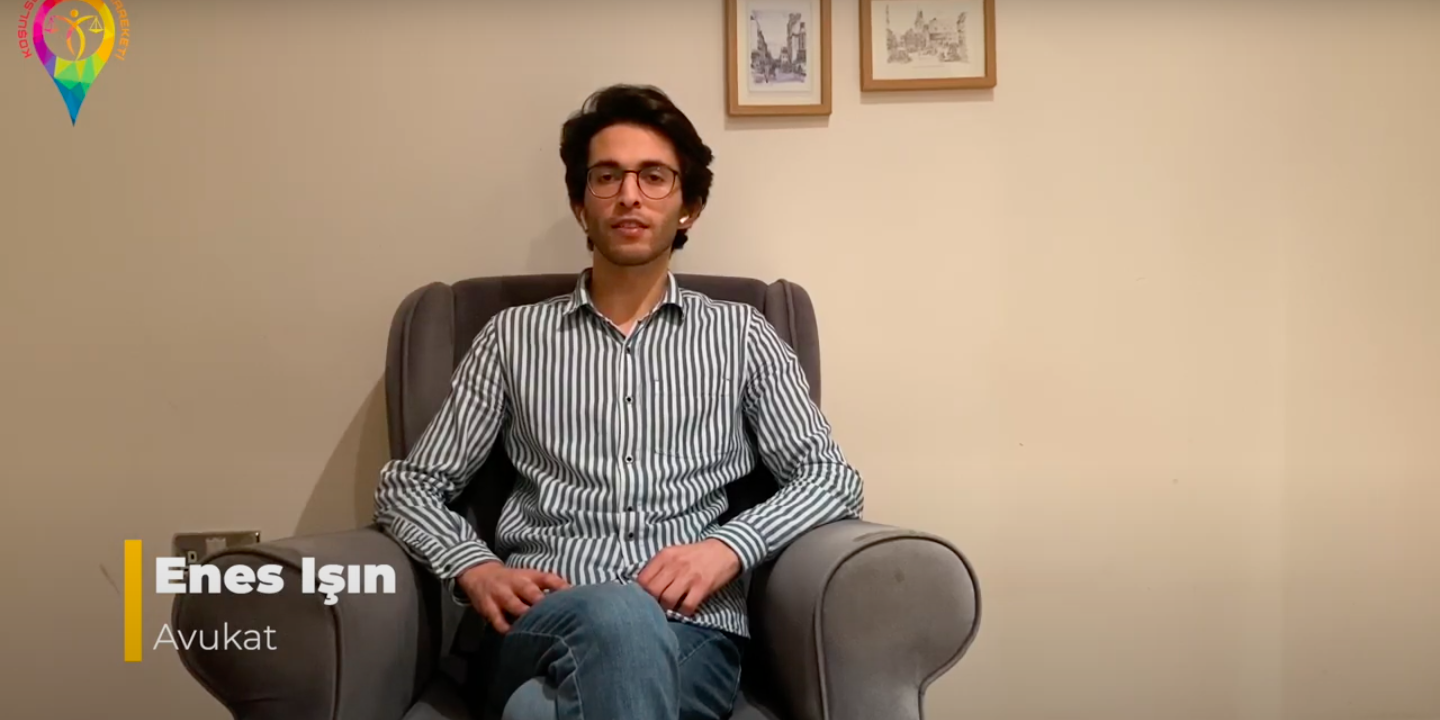 As the Unconditional Justice Movement, this week we focused on Crimes Against Humanity and the Global Magnitsky Law.

As the Unconditional Justice Movement, we would like to state that it is inevitable to target the authorities responsible for these violations in the future with these laws, which stand out as a new mechanism against continuous and systematic human rights violations and are accepted by many countries.