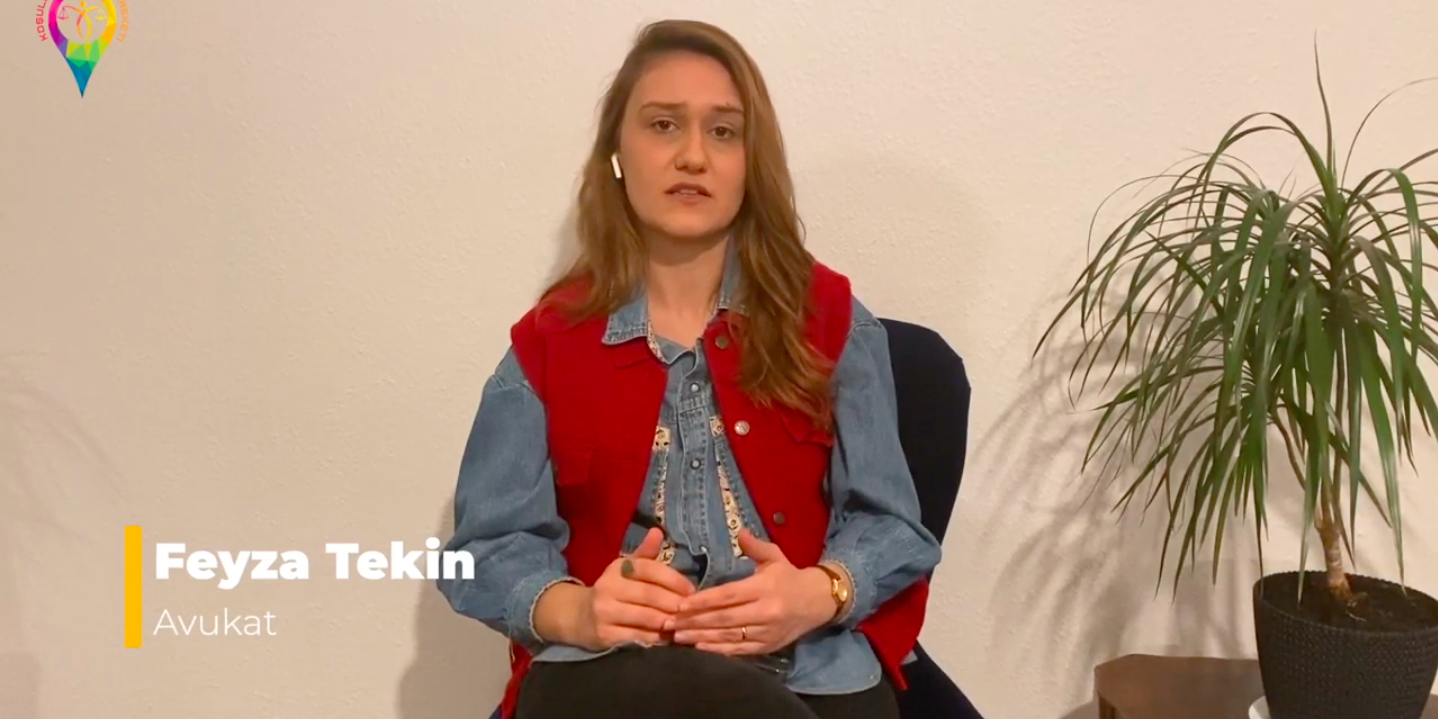 As the Movement for Unconditional Justice, we paused our watch in front of the ECtHR every week until the next official announcement within the framework of the new measures France has taken against the Covid-19 pandemic. However, we continue with the issues we focus on weekly. The subject of this week was discrimination and rights violations of LGBTI+ in Turkey.

As a solution to this situation; The expressions of “sexual orientation” and “gender value” should be added to the articles of the Constitution regulating the principles of equality and anti-discrimination and the legislation regulating hate crimes. In order to provide effective protection to LGBTI+ individuals in Turkey, all kinds of administrative measures should be taken at national and local levels. All kinds of harassment, violence and insults against LGBTI+ citizens should be investigated effectively and their perpetrators should be brought to trial. The classification of homosexuality and transsexuality as a mental illness must stop. Because a person is an LGBTI+ should in no way be accepted as “unjust provocation” for a crime, nor as “against the law and morality”.